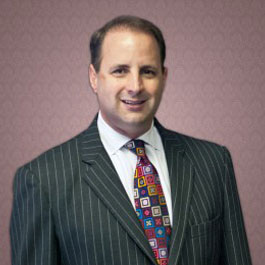 Geoff J. Henley has tried criminal and personal injury actions in Texas and California. Geoff is admitted to practice before the Texas Supreme Court and other courts of the state. He has also been admitted to practice before the Northern District and the Southern District of Texas. Geoff’s practice areas include personal injury, toxic torts, nursing home litigation and criminal defense.

Geoff fights to win. Since his days as an assistant district attorney in 1997, Geoff has tried more than 100 cases to a verdict, and has racked up large victories in civil and criminal courts.

While attending the University of Texas School of Law, he clerked at the legendary Austin law firm of Minton, Burton, and Foster & Collins for two years. After passing the bar, the Dallas native moved to South Padre Island and joined the Cameron County District Attorneys’ Office in 1997. During his tenure at the district attorneys’ office, Geoff began as a misdemeanor prosecutor rising to become the Misdemeanor Supervisor, and then ultimately a First Chair Felony Prosecutor. 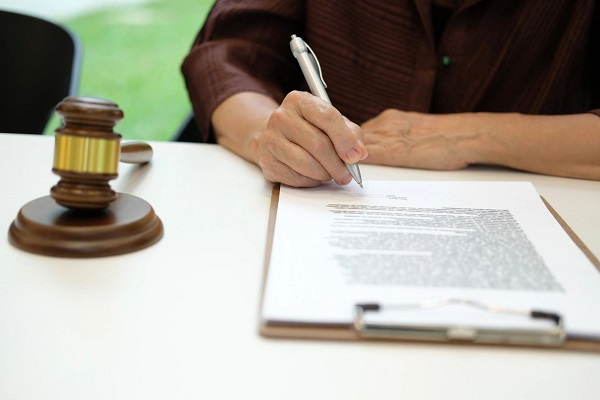 During his four years as a prosecutor, Geoff tried two capital murders, two murders, several sex offenses and a variety of drug and violent offenses, including a world-renowned animal cruelty case involving a fatal dog stoning. Texas Lawyer captured Geoff’s greatest achievement during this period, though, where he obtained a capital murder conviction in a case without a body or any forensic evidence indicating death. See Texas Lawyer, “Corpus Delecti Aids Prosecutor in Murder Case,” March 19, 2001.

In spring 2001, Geoff returned home to Dallas and formed Henley & Henley, P.C. with his brother, Hudson.

Hudson Henley has become more focused in recent years in Real Estate Law and Title Law. Hudson is an active real estate investor who understands the needs of property investors and lenders from personal experience. Member of Texas State Bar since 1991 and California State Bar since 2000.

Hudson Henley was born in the San Francisco Bay area on a Naval base, the son of a Navy officer. He was relocated to the Dallas area as a three-year-old child. Texas has been his home since that time. Hudson graduated with a degree in Political Science in 1988 from the University of North Texas. From UNT, he enrolled at the University of Texas School of Law and graduated with honors in 1991. Hudson worked in Austin upon graduating and eventually started a law firm with a classmate that lasted several years before he went independent.

At age 29, Hudson Henley already had 25 employees and a successful law practice focusing on civil litigation, mostly personal injury cases. Over the last several years, he has become more focused on real estate law. Hudson is an active real estate investor who understands the needs of property investors and lenders from personal experience. 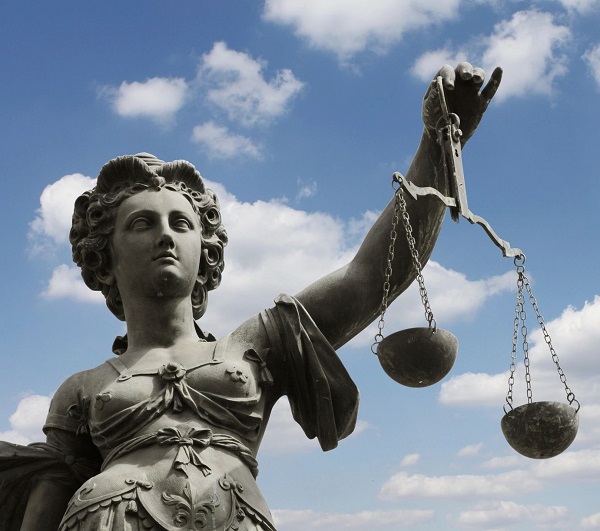 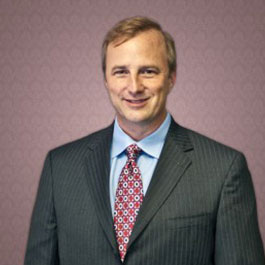